DDR3 is a type of computer memory that has been used in personal computers for over a decade. Introduced in 2004, it was the first standard to use a 1.8 volt standard and was marketed as “Double Data Rate 3” (DDR3) RAM. The DDR4 specification was released in 2013 and is currently the most common type of RAM on the market.

DDR3 and DDR4 are both types of RAM that can be used in a computer. They each have their own advantages and disadvantages, but the most important difference between them is speed.

The words DDR3 and DDR4 are often tossed about when talking about RAM if you hang out with someone who has excellent technical understanding about computers. DDR3 and DDR4 are two different kinds of RAM that may be placed in a computer.

While DDR3 is an older form, DDR4 is a newer one that offers additional advantages. So, what’s the difference between DDR3 and DDR4 memory? Let’s have a look.

In this post, we’ll look at the differences between DDR3 and DDR4 RAM and see how they vary.

Random Access Memory (RAM) is a kind of memory that is used to store data. It’s one of your computer’s most crucial components. The information is temporarily stored in RAM and may be read or written at any moment.

That is to say, the quicker your RAM is, the better your performance will be since it will be able to process more data in less time.

Recommendation: Purchase the best RAM for your computer from this link.

DDR3 vs DDR4: What’s the Difference?

This is the only physical change between DDR3 and DDR4 RAM that you will see when comparing the two types of RAM. Manufacturers created motherboards with 240-pin ports when DDR3 RAM was released in 2007.

Modern DDR4 RAM, on the other hand, has a 288-pin interface, therefore you can’t use a DDR4 module instead of a DDR3 module.

DDR4 RAM is the contemporary RAM, which is why it is now utilized in almost every new technology. Smartphones, tablets, PCs, laptops, and other devices utilize DDR4 RAM.

DDR3 RAM has become obsolete as a result of this, which is why DDR3 RAM is less expensive than DDR4 RAM. DDR3 RAM modules are hard to get by these days since everyone is using DDR4 RAM.

The performance capabilities of a RAM are determined by two key parameters: speed and latency.

The clock speed of the RAM has a direct impact on its performance and cost. RAM is the memory that lies between your hard disk and your processor. It stores the critical readable data, thus the higher the clock speed, the quicker it can read and write data.

Latency is the time it takes for your RAM to read/write the data it’s holding. The latency of RAMs is usually measured in nanoseconds.

A RAM should ideally have minimal latency, which implies it takes less time to retrieve data. That is, however, just one side of the coin. Slower latency is usually associated with higher clock speeds.

CL11 is used in DDR3 RAM, and it takes 13.75 nanoseconds to perform a read. DDR4 uses CL15, which takes 14.06 nanoseconds to complete the identical job, resulting in a 2% difference in latency.

RAM should be ready to read and write at all times. RAMs are equipped with refresh algorithms to ensure that they do not get inactive.

The Auto-refresh(AR) and self-refresh(SR) algorithms are used in earlier DDR3 RAM. Depending on the situation, it changes between the two.

DDR4, on the other hand, relies only on the auto-refresh mechanism to ensure that no data is left unprocessed in the memory.

It doesn’t matter to the average user since their computer may only have one or two RAM sticks. When it comes to servers with thousands of RAM modules, though, a modest 15W variation in power usage may make a significant impact.

RAMs with lower voltage are also more efficient when it comes to operating a computer.

The capacity of DDR3 RAM may vary from 512MB to 16GB. DDR4 RAM earns the big W in this category. DDR4 RAMs have no actual upper limit in terms of capacity. Some people have even gone as far as to utilize 128GB of DDR4 RAM. So, in terms of capacity, DDR4 is unquestionably the victor.

DDR3 vs DDR4: What’s the Difference?

The main conclusion is that DDR4 is a no-brainer if you’re seeking to purchase RAM.

It is contemporary and can be found in all current gadgets. When compared to DDR3, it is faster and more efficient in every way. DDR3 had its place, but DDR4 is the way to go today. That’s pretty much all for our DDR3 versus DDR4 comparison.

DDR3 is the most common type of RAM that is found in computers and laptops. It was introduced in 2003 and has been used for many years. Ddr4 was released in 2013, but it hasn’t been as popular as ddr3 because it’s more expensive than ddr3. The ddr3 vs ddr4 vs ddr5 is a question about which type of RAM to use.

Is DDR4 RAM better than DDR3?

DDR4 RAM is more expensive than DDR3 RAM, but it is also faster.

DDR4 RAM can fit into a DDR3 slot, but the pins on the RAM are different. If you attempt to put DDR4 RAM in a DDR3 slot, it will not work and is likely to cause damage to your computer. 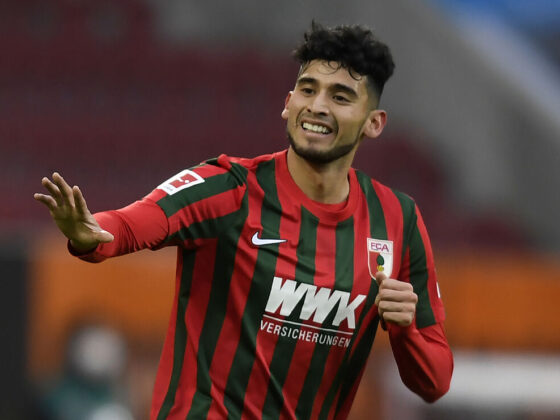 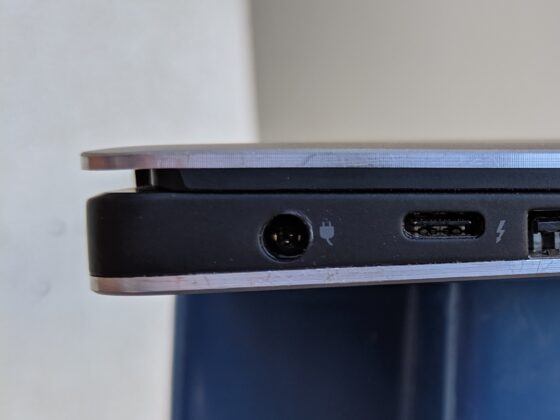 How To Fix Laptop Power Jack Without Soldering